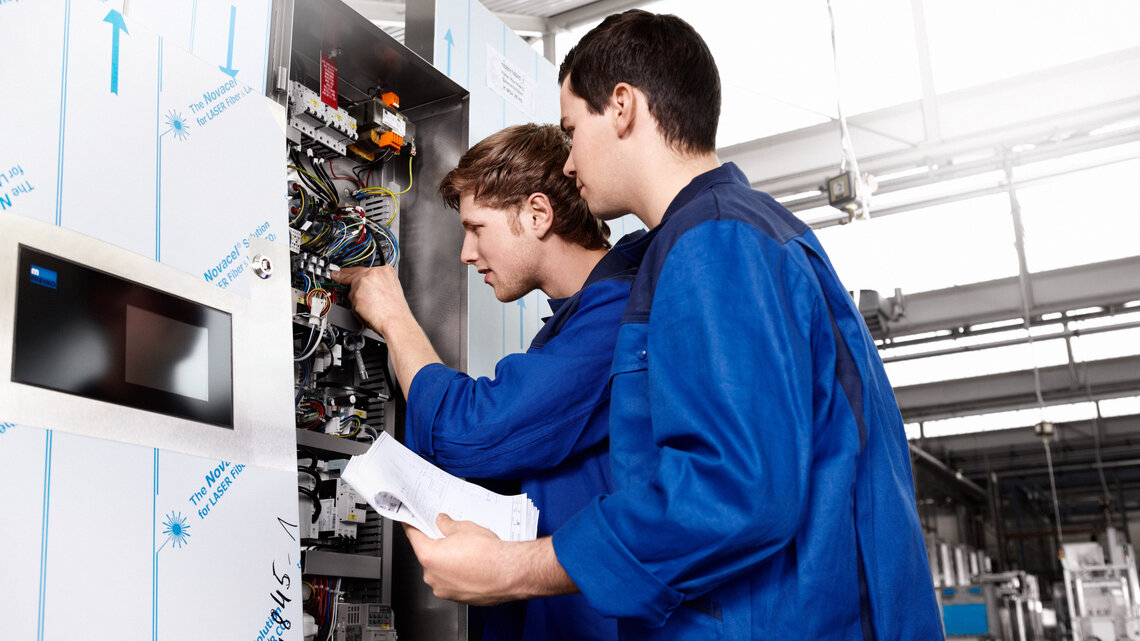 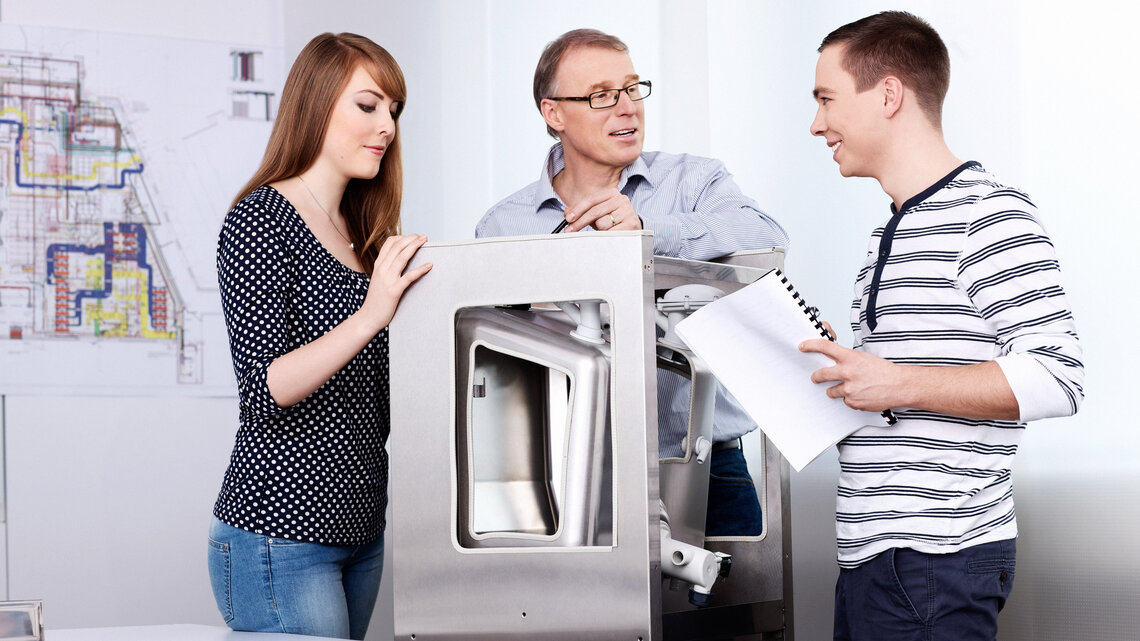 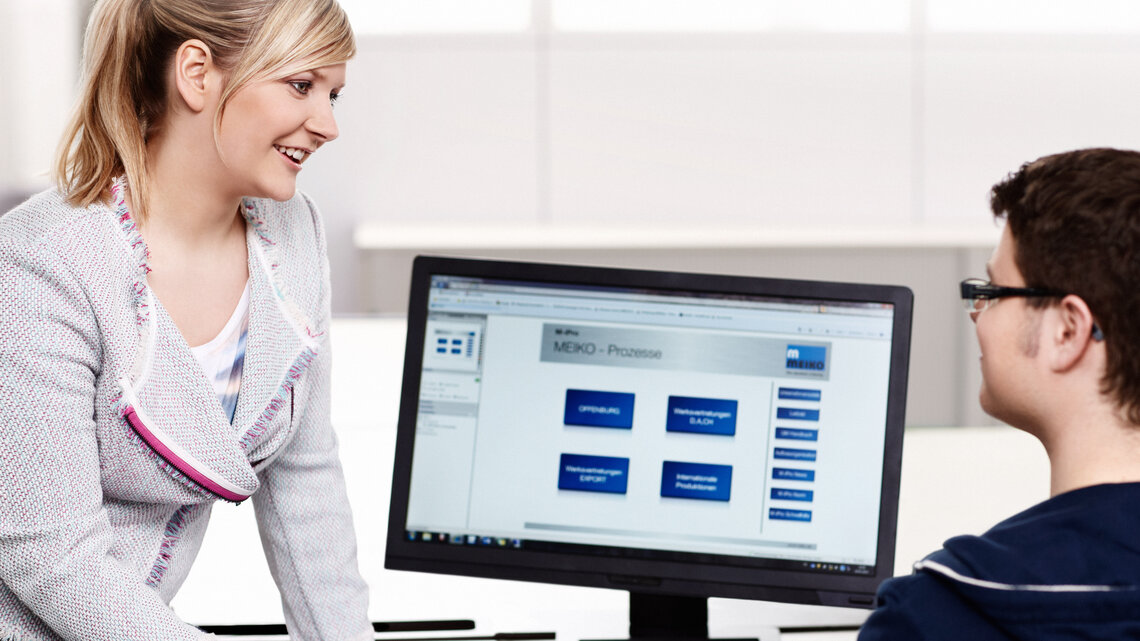 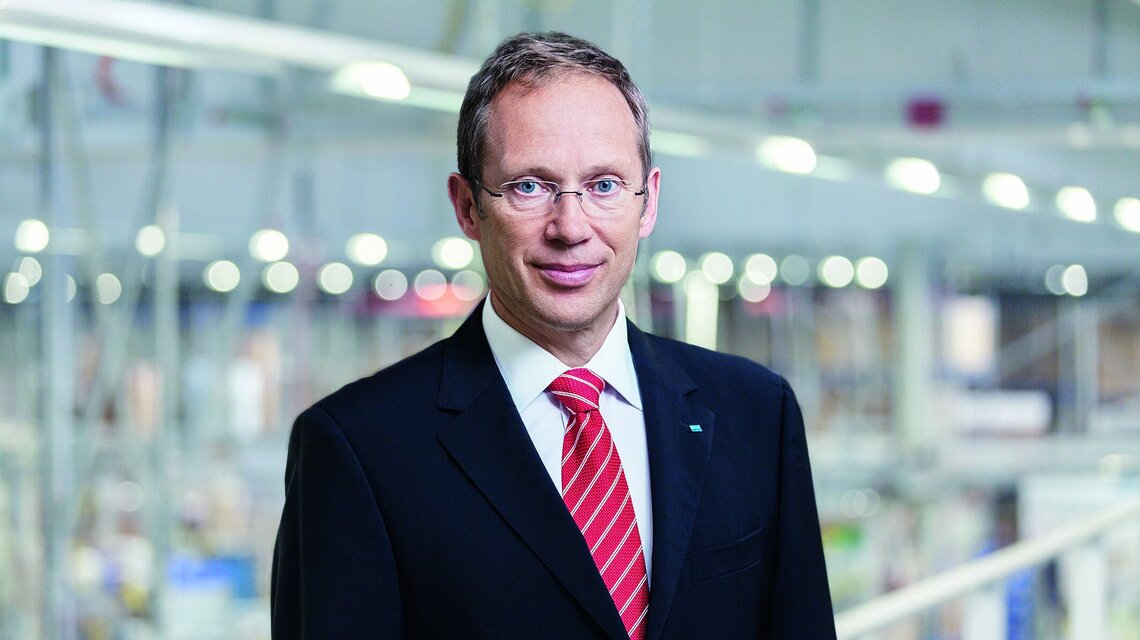 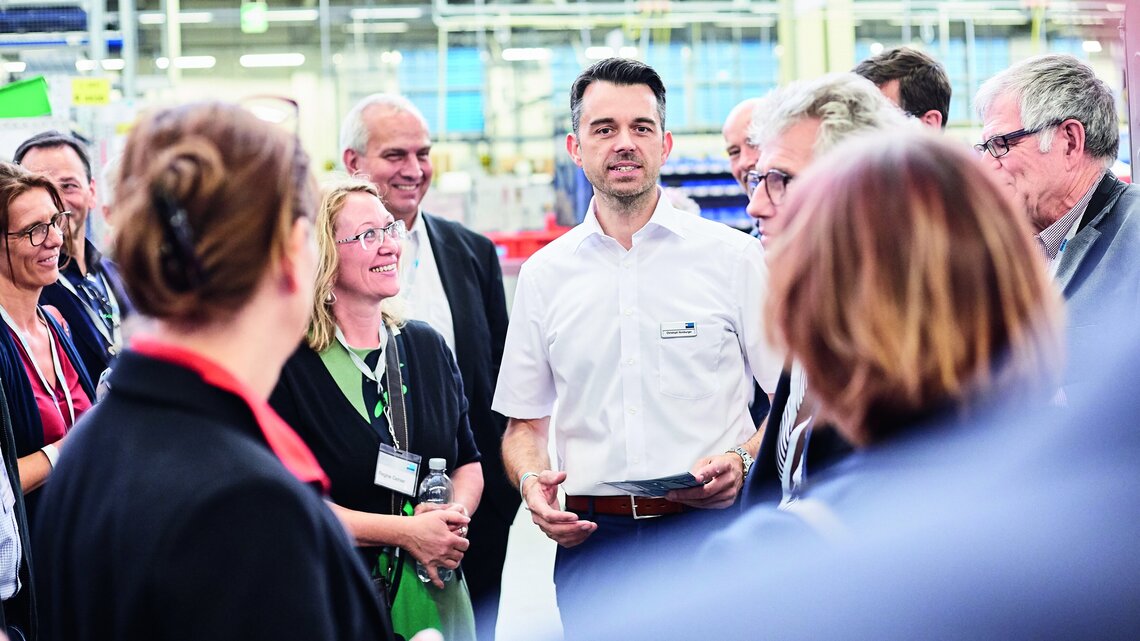 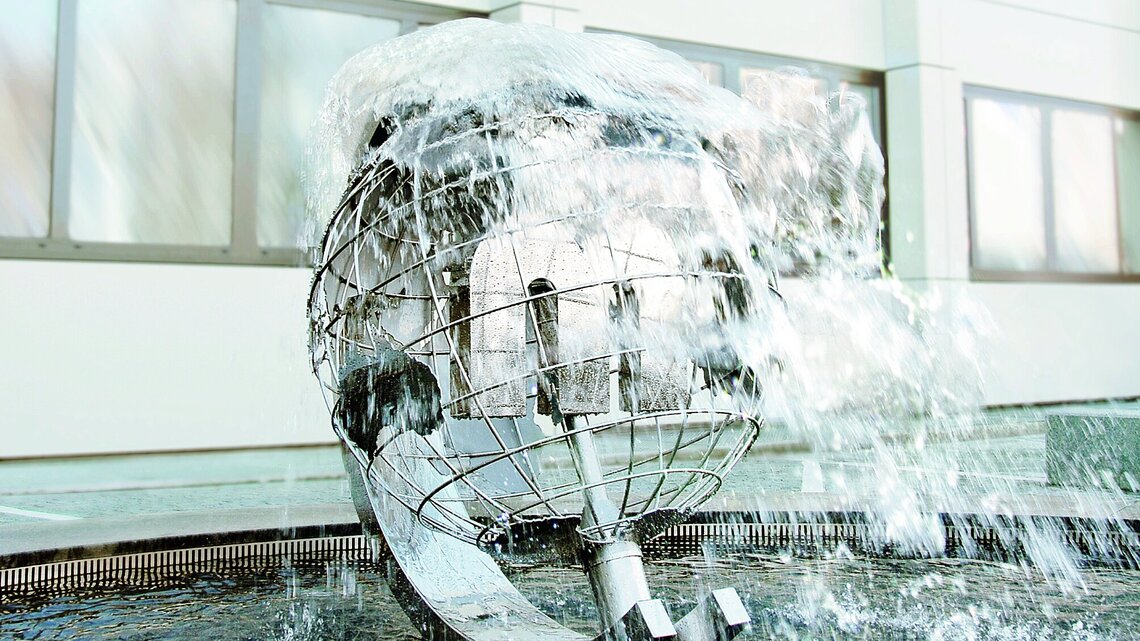 Meiko has been based in Offenburg for over 90 years 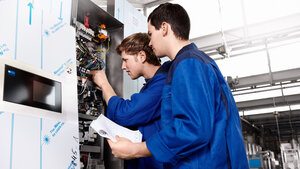 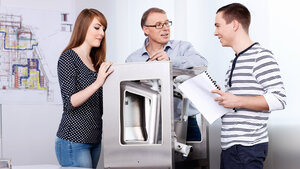 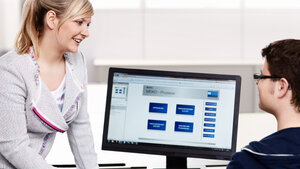 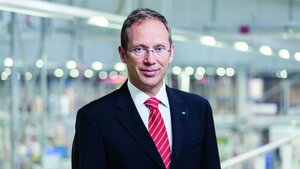 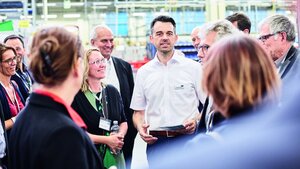 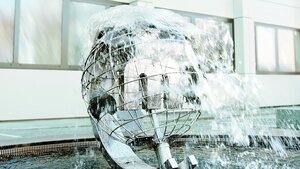 Working with a leading scientist in the field of aptitude-diagnostic management issues, the Frankfurter Allgemeine Zeitung (F.A.Z.) identified Germany's most sought-after employers. The 5,000 largest companies based in Germany were analysed by means of an elaborate online survey. The hygiene expert Meiko from Baden-Württemberg ranks seventh in the industry.

'Social listening' is the name of the method that was used by the F.A.Z. Institute in cooperation with Dr Werner Sarges and other research partners to identify Germany's most sought-after employers. Sarges is regarded as one of the leading researchers on aptitude-diagnostic questions concerning management and is also a consulting psychologist at the Institute for Management Diagnostics in Barnitz. The researchers analysed the 5,000 largest companies based in Germany to find out which of them enjoy a particularly good reputation as employers.

The point of departure was the realisation that employees today expect more from a company than just good pay. Soft factors are playing an increasingly important role in the choice of employer, especially for young applicants. A company's reputation is just as important as job security, an open corporate culture, flexible working hours, the possibility to work independently, a home office and much more. Of course, this exchange of information also takes place online, which is why the study concentrated on communication about companies that is carried out on the Internet. The advantage to this approach is that the statements are spontaneous and not influenced, which would not always be the case when interviewing employees with pre-formulated questions.

Using 'social listening' allows one to collect all user communication about a company. The focus is on social media such as Twitter, Facebook or YouTube, as well as blogs, forums, news sites, rating portals and much more. The results were enormous datasets consisting of about 15 million statements from 350 million sources. During the evaluation of the collected data, text fragments were subsequently formed, which were analysed using self-learning systems and defined criteria. In order to create a ranking, these results had to be weighted accordingly. For this purpose, five categories were formed called reputation factors:

These categories influence how a company is perceived as an employer, with employer performance being the most weighted (50 %). The researchers came to the conclusion that the Offenburg-based hygiene expert Meiko is one of the most sought-after employers in Germany, placing 7th in the entire mechanical engineering sector. Meiko employs over 1,200 people at its headquarters in Baden and 2,500 people worldwide. The expert in warewashing, cleaning and disinfection technology is also in great demand as a training company, with around 70 trainees at present.

Founded in 1927, the company is owned by a value-led corporate foundation and is known for its good reputation as an employer. A turnover rate of less than one percent gives the study result additional weight. The number of employees is continuously increasing, which is why a new administration building is currently being constructed in Offenburg. Dr.-Ing. Stefan Scheringer, CEO of the Meiko Group, summarises the employer culture as follows: "The bond embraced with the company is not something you take for granted. Our culture at Meiko is a valuable commodity. We all work for a value-driven company. Fairness, reliability and creativity, to name just a few of our values, make it easy to identify with Meiko. Decency and trust count for more than short-term profit maximisation. This applies both internally and externally."